Where it all began

The William (Tiny) Zehnder, Jr. family owns the Bavarian Inn of Frankenmuth. Tiny’s family purchased Fischer’s Hotel in 1950. Tiny left farming, and he and his young wife, Dorothy (a former waitress at Fischer’s), became the managers of the new business. In his autobiographical book, Tiny wrote that “Dorothy and I started the Bavarian Inn with huge debt, and we built up the business with additions over 30 years.”

“Her area of the Bavarian Inn is the kitchen and mine is someplace else,” said Tiny with a smile. They worked side-by-side to develop the Bavarian Inn Restaurant into what it is today. It has been the persistence and the perseverance of this dynamic team that helped transform the restaurant to its authentic German flavor that is reflected in the building, entertainment, costumes, and food.

Dorothy has always had a passion for cooking and teaching others, and has routinely worked alongside family and team members at the Bavarian Inn Restaurant, inspiring the team to make sure that the quality of our food products is second to none.

Tiny encouraged many other Frankenmuth businesses to either build or remodel their buildings in the Bavarian style. Due to poor health, Tiny resigned from the management of the Bavarian Inn in 2004. He remained Chairman of the Board of Bavarian Inn, Inc. until his death in 2006. 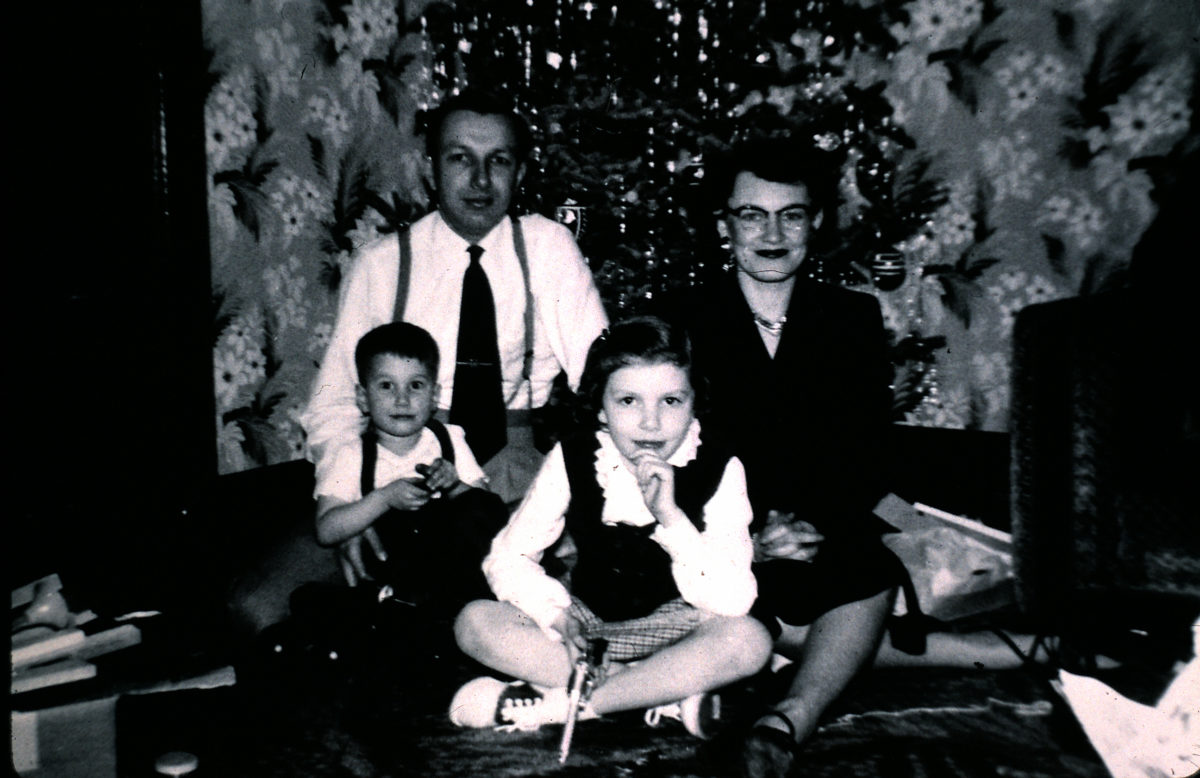 Three generations of the Zehnder family now are actively involved in the day-to-day operations of the restaurant. Dorothy is joined by son William A. (Bill), President, his wife, Karen and daughter, Amy Zehnder Grossi, Co-General Managers. Another daughter of Bill and Karen’s, Katie Zehnder Weiss, is also a Manager at Frankenmuth River Place Shops and Bavarian Inn Restaurant. Tiny & Dorothy’s daughter, Judy Zehnder Keller, is President of the Bavarian Inn Lodge. Judy’s son, Michael Zehnder, has joined her as General Manager at the Lodge and her husband, Don Keller, is the Corporate Treasurer. Judy and Don also have one other child involved in family business. Martha Zehnder Kaczynski is Vice President of Sales & Marketing at Bavarian Inn Lodge.

Joining the family are many other managers and team members who share the philosophies and work ethic of founders William and Dorothy Zehnder. All managers spend time working in the “front of the house” helping to carve meats at banquets, clear tables, seat and greet guests, and whatever else they can do to make guests feel welcome. Tiny called this ‘management by walking around.’ Please ask to speak with a manager when you visit, and you can share your good experiences with them. 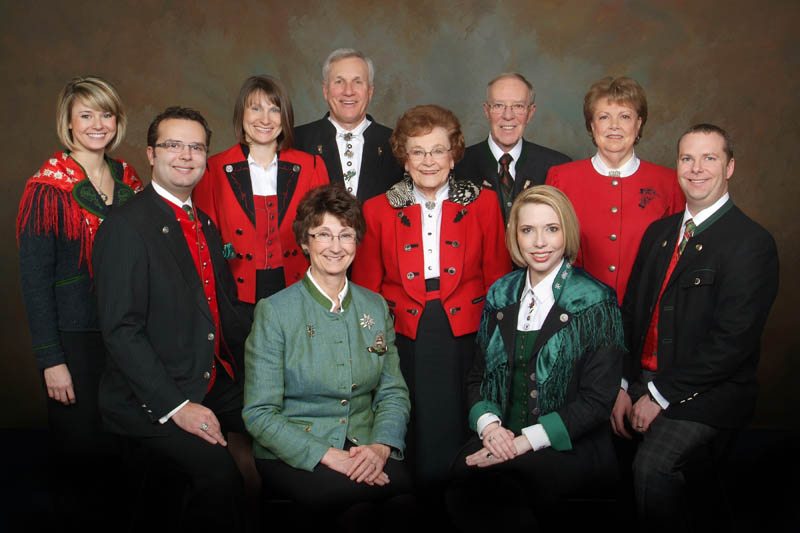 With Bavarian Inn Perks Club, you spend a little now for big rewards later.  Including a FREE chicken dinner for your birthday.